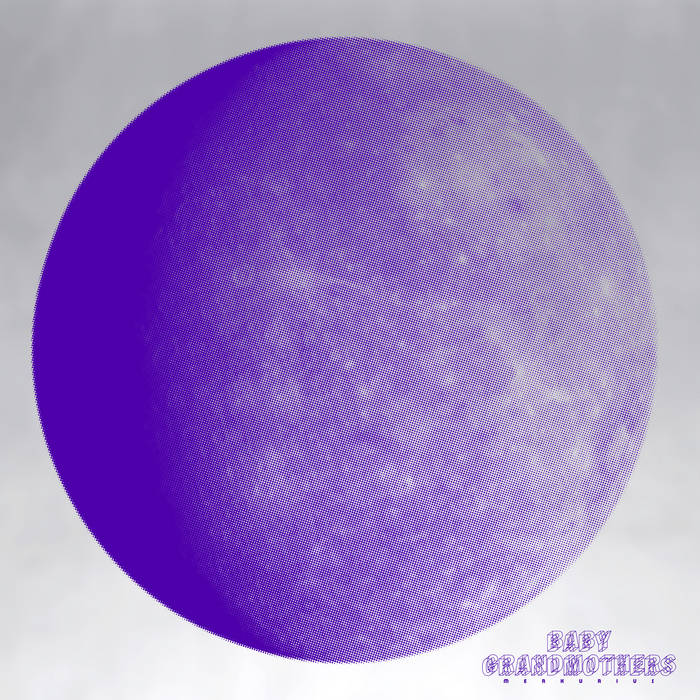 Merkurius is the mind-melting new surprise album from the originators of Swedish psychedelia. The band launches into drones, avant-garde dirges, and fevered hard rockin’ wig-outs heavily overblown with jams rocketing into surreal spheres. All with an urgency of the now. Baby Grandmothers are bona fide psychedelic originators and these three extraordinary musicians creations run like a red thread through Swedish psychedelic music history. The three-piece band consisting of Kenny Håkansson, Bengt “Bella” Linnarsson, and Pelle Ekman originally formed in Stockholm, Sweden, in 1967. Established after the dissolution of the R&B band, the T-Boones, the Baby Grandmothers group enjoyed a cult following as the house band at the legendary psychedelic music club Filips. Here they became one of Sweden’s original key psychedelic bands, together with Pärson Sound and Hansson & Karlsson. In 1968, the Baby Grandmothers were chosen as the support for the Swedish leg of the Jimi Hendrix Experience European tour. After releasing their first, and only, single (now one of the most priced records from the Swedish ‘60s psychedelic/progressive rock cannon), the band expanded to a four-piece and gradually morphed in to the Mecki Mark Men. This formation came to release two albums (one of them on prestigious US label Limelight) and became the first Swedish rock band to do a major US tour. After recording their last album in the Chess studio in Chicago, the band split up, but the original power-trio continued on with a new musical vision: to merge acid rock with Swedish folk music. And Kebnekajse was born. They became one of the most popular of all Swedish psychedelic/progressive bands of the 1970s and had a huge influence on young Swedish musicians, and are still active and very popular today. The originators of Swedish psychedelia: Baby Grandmothers, are now back at their power-trio roots, still consisting of the original band members led by the legendary Swedish psychedelic guitarist Kenny Håkansson. After 50 years in the service of psychedelic music this new album finds the Baby Grandmothers at their peak and as timeless as ever.

The three-piece band consisting of Kenny Håkansson, Bengt (Bella Linnarsson, and Pelle Ekman originally formed in Stockholm, Sweden, in 1967. They enjoyed a cult following and became one of Sweden’s original key psychedelic bands. In 1968, they were chosen as the support for the Jimi Hendrix Experience European tour. The band reformed in 2009 and very much active today. A new album is on the way ... more

Bandcamp Daily  your guide to the world of Bandcamp

Featuring appearances from Kari Faux, Bluestaeb and and interview with NY-bred artist Wiki